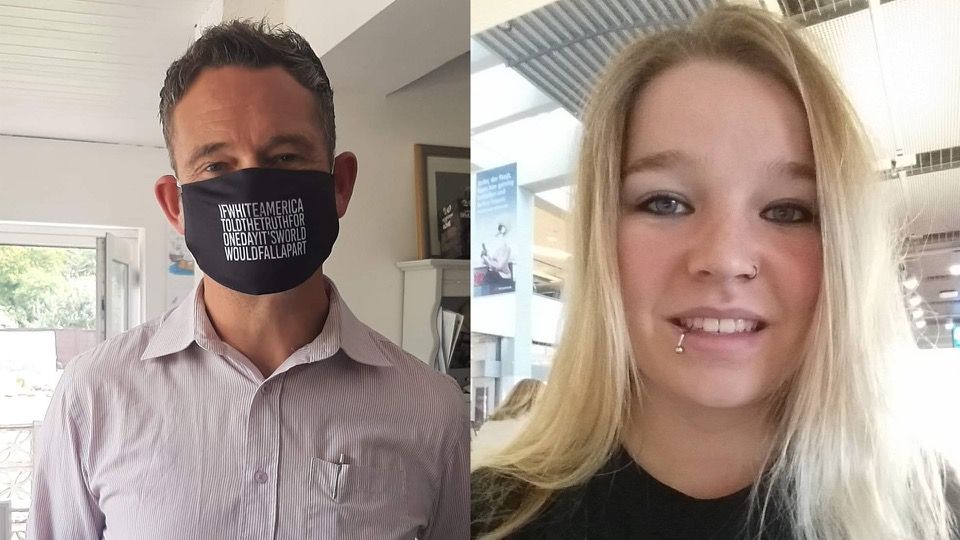 Time to relocate in Europe?

What is certain is the uncertainty. Will bands from abroad really need expensive visas to get into the UK? From our point of view, hopefully not. It’s time to talk Brexit.

With us today we got Merle Doering from Black Harbour Entertainment in Hamburg, Germany. As an international booking agency, she and her team work with several bands, stretching from Sweden to the US. Since the early news on Brexit and what the consequences might look like for touring acts, Merle has already cancelled and rescheduled tours to leave the UK out of it. Something she believes that we will see more of from other agencies as well, if it’s going to be necessary to buy expensive visas with more.

– Traveling is so cheap that there is a big chance that UK residents will travel to countries like France and Germany to attend festivals and concerts, she says.

Promoter, DJ and writer, currently at Under The Radar, Dom Gourlay lives in Nottingham, UK. And although he likes the British music, the sound and atmosphere, he wants the international acts, the younger and not so well-known bands, the meetings and influences. Which will be more difficult with a hard Brexit.

Let’s hear it. Viva Talks Brexit. Possibly a lot of cons. Are there any pros?