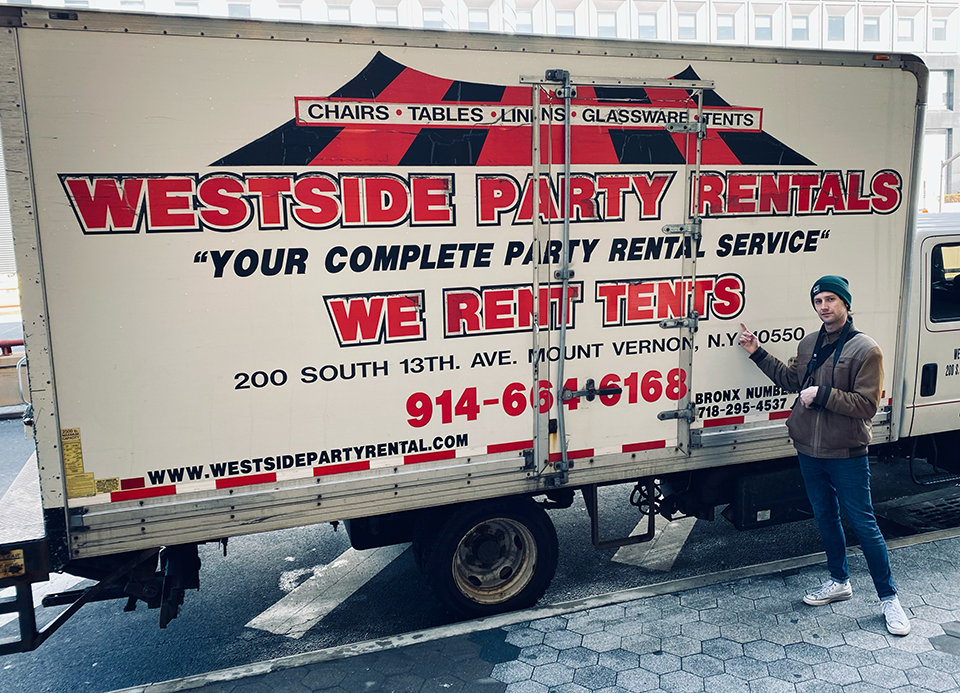 It's funny how spending endless hours in an office, in front of a screen, most of the times feels like just that. No difference what type of work you do, if you're in an office and in front of a screen - then that's your job, then that's what you do. But sometimes those hours comes out in things you can be proud to be part of, and sometimes a lot of it happens at the same time, during just a few days. We're in such a period right now, mostly AFK and we're loving it.

Two weeks ago we did a sold out show at home with Rolla from the UK along with Sunhill and End of Fun. Last weekend we had Nekromant in Portugal playing SWR Feast and Two Year Vacation playing Rock The Mountain in Brazil - and the coming five days are wicked and off the charts, so let's roll.

Lisa Wanloo will be in Aalborg tonight (Thursday May 5th) playing at Pitstop, an event just prior to Spot Festival in Århus and tomorrow Friday we got Sunhill playing at the Network in Sheffield. Saturday starts with Gustav at Focus Wales Film Festival talking about the production of Global Sounds, before showing the Liverpool episode of the series. A few hours later, same day, Sunhill plays at The Central part of Focus Wales, and in Århus Lisa Wanloo, End of Fun and Orochen will get on stage at HQ, during SPOT Festival. Sunday means traveling all areas and on Monday we host a talk at Holy Moly in GBG with Dan Koplowitz from Friendly Fire Licensing in Los Angeles, opening up the doors to the world of placements and the licensing of independent music in film, tv, ads and games.

And May got more fruit in the sallad - Leach will play Dark Mental Festival in Copenhagen, Pomona Dream will be at The Great Escape Festival in Brighton and we'll be part of yet another digital Gateway event with Revista Marvin in Mexico, in co-op with Amazon, Twitch, Vans and others. Our piece will introduce Two Year Vacation, Tilde, Paul Bäcklin and Beverly Kills to new audiences way out. In a different lane, there are releases happening constantly from active labels such as Suicide Records, Welfare Sounds, BlackValley Records and Vårø, to name but a few.

So, to break it down, there's a lot of endless office hours and going nuts on mails, dm's, phone calls and making deadlines in putting that together, and if it wasn't for the sum of the parts that is Westside Music, none of this would be happening. 49 partners to this thing now, and even if the office may be outnumbered, we're never outgunned.