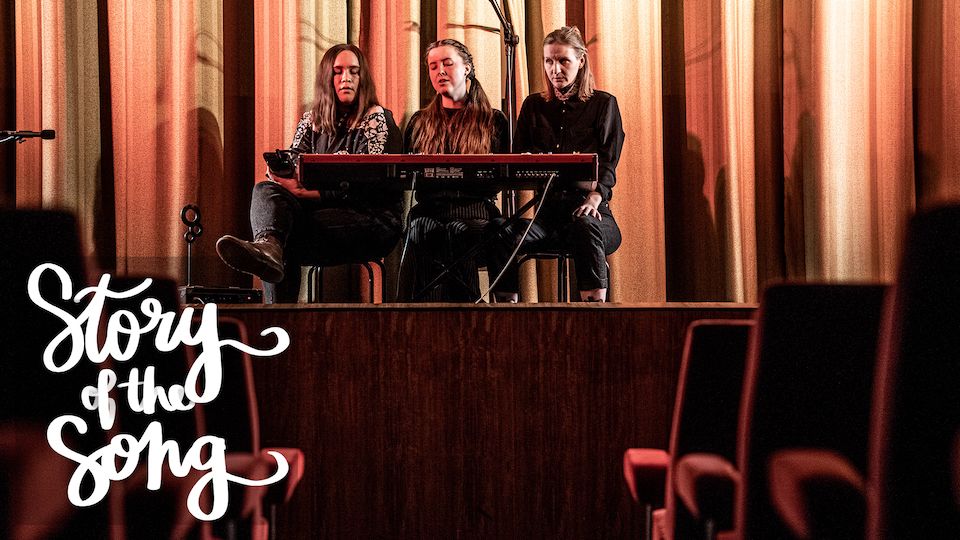 Sound of the cat

Katthem released their album Vackra Lögnerskor last year on Welfare Sounds & Records. Some weeks back they won the award for "Punk of the year" at Swedish Manifestgalan. Now, we're delighted to have them in Story of the Song, performing the son Hannibal Lecter.

It's bright skies for Swedish punk band Katthem. Album release, awards and media praise all over. However, their songs are not always as happy as the mood surrounding the band. If you want an outlet for your anger, Hannibal Lecter is surely for you. A personal song, at least for band member Ella Bergström.

– Hannibal Lecter is a song about being let down and wanting to revenge in the most gruesome way you can think of, she says.

And although being a personal track, it can most likely reach out to other.

– I think most people will, or have had their heart broken at least once, Ella says.

You know it's sad but true. You can read the full interview with the band over at hymn.se.