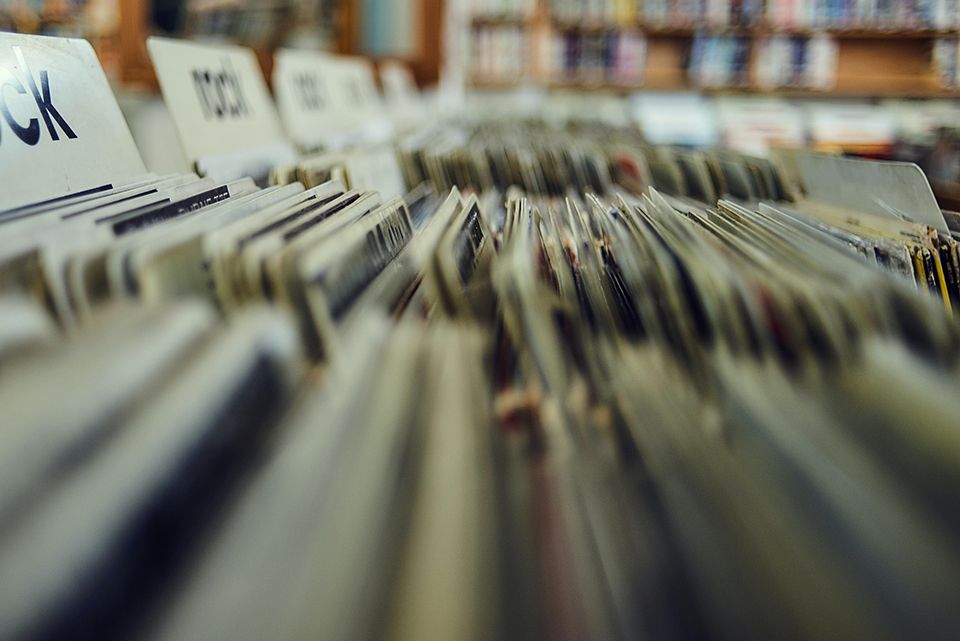 Music can always travel. Knowing that we're now launching a release department. It sounds like a big thing, but is really quite a simpel and logical step.

The whole idea behind Music Sweden is to put the music scene from our own backyard on the map internationally. Since the start we've focused on live and therefore worked on building networks and creating opportunities so bands and artists can be seen on stages in other countries. Our ambition has been to provide a platform for companies and artists to find relevant partners in other countries (and markets) in order to grow further. It worked really well.

Since last year, we've had to re-think that structure, and adding on media and release seems to make sense. Live will come back, and when it does we'll have three areas that can intertwine and feed of each other. They're all basically just different branches on the same tree when reaching out internationally.

So that's the new direction. Live will come back, media is already up and running - and with release thrown into the picture we'll be able to work broader, incorporate more and shout louder about the music from here.

Not adding singles to the list and way more to come this year, the albums and EP's for the spring looks like this:

Photo by Valentino Funghi on Unsplash