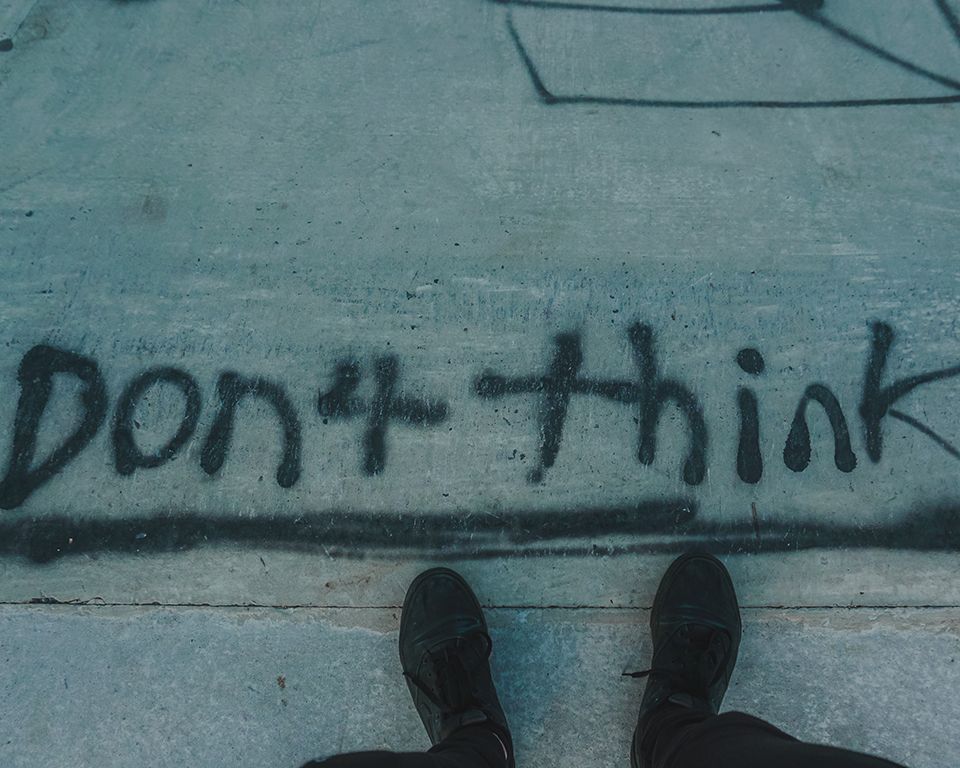 USE ALL THREE ARMS

It’s hard to think, talk or write about this last year without mentioning the capital C. Our story is nothing special, everybody in music (and elsewhere) have one to tell. It’s an evil circus, one we all have been dealing with it. Here's from our perspective.

A year ago I spent two days in Stockholm doing meetings re: our festival Viva Sounds. The 2019 edition was a smash, and at the time quite recent in time, so we were picking up with partners and hearing some possible new ones out. Some of the meetings got cancelled, due to the worry that suddenly was on the radar, but that was ok. Most meetings went well and when crossing the country on the train home for the weekend, it was all pretty cool. Monday the coming week was not, and cancellation week extravaganza was on. In full force. At the end of that week we had an empty calendar. Nothing left. A year full of plans just blown out.

Setting this Westside-thing up has been some interesting times. Always about believing in the music and the people from our own area, and being certain things can happen if we can be smart about what we do. From a small project to a slightly bigger one, from a growing project into forming a company. If we just push hard enough and from the right angle, thing’s gotta move. That’s basically the whole strategy.

Now, a year into this new era we’ve changed almost all about what we do and how we get things done. We don’t know much about the release of music, so we’re learning by talking a whole lotta release with skilled people from labels with great music to be put out. We’ll keep up producing media content, and just launched our fifth format, UPCLOSE, to shine more light on the artists we love. Pretty soon we hope live (which we do know some about) will be back, and then we got three ways to push things - from release, to media, to live. The next steps will be to merge these three energies into one - to get a better plan on how we can create more traction to the labels (and artists) we work with.

Nothing good about a virus out of control but at least it got us on edge, and with that edge we’ve set some new directions adding new work areas to the plate. And it didn’t happen by thinking, planning or throwing ideas out there. It happened by doing. We don’t believe in ideas, we never hoped for any luck and we're not looking for the easy way out. To be honest, we hardly know how to run a company, still we’re doing it. Don’t think. Do. Use all three arms.