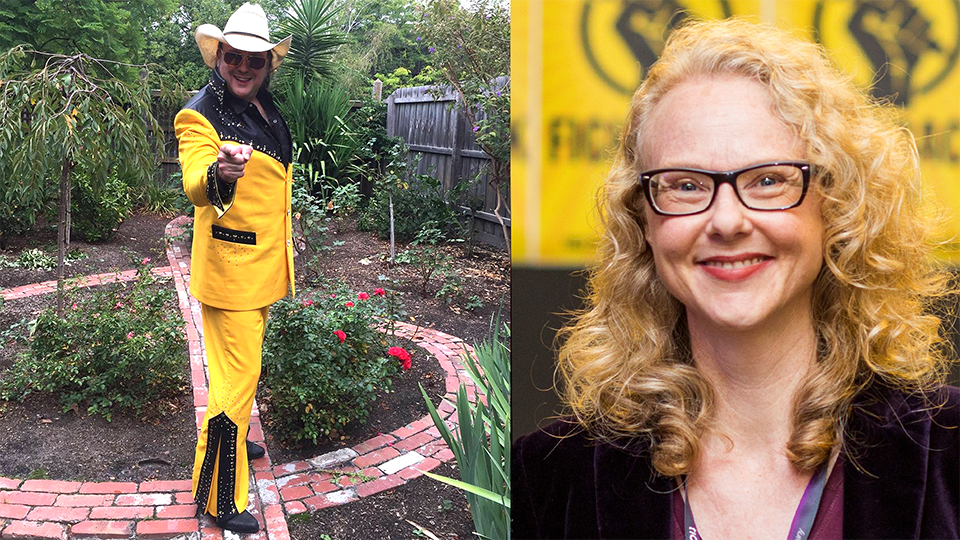 − Give us a chance to prove ourselves

One in the UK and one in Australia. Half a world apart, but with the same mission; to save the local live music scenes from an imminent threat. Episode seven of Viva Talks puts the spotlight on saving venues.

Beverley Whitrick works for the Music Venue Trust in the UK. A registered charity whose mission is to protect, secure and improve the grassroot music venues all over the country. As the strategic director her role includes, among other things, managing the team, co-ordinating campaigns, communication, and fundraising. Safe to say, she have her hands full.

− Our campaign “Save our venues” launched on April 27 and have raised nearly two million pounds. What happened first was Frank Turner started doing gigs once a week for a specific venue and raising money, to try and secure them one at a time, Beverley says.

Meanwhile, Music Venue Trust battle to get attention from the government, which is possible but very competitive. According to Beverley it’s also necessary, since the ones in charge don’t always understand the live music industry.

− We get crazy statements like, “culture can’t open again until next year”. But culture happens on a local, regional, national, and international level.  So why shouldn’t local culture, which is exactly what small music venues do really well, open sooner? Because then you’re not talking about mass travel or any of these dangerous things, she says.

Spin the globe and you’ll find James Young and Australia on the other side. Being a venue owner himself, he’s been looking the imminent threat dead in the eye for months now, sending staff members home and locking the front doors. Based in Melbourne, in the state of Victoria, he and other promoters, bookers, artists, and venue owners have started the campaign “Save our Scene”, or SOS for short.

− There were so many people waiting to get mobilized, asking “how can we help?”. It’s all about to help us convince the government to not let the sector down, he says.

With more than 10 000 signatures on their petition they’re now waiting for a response from the Victorian government. James and the team around the campaign are hoping for a rescue package, but also to be allowed to restart the business, though in a different form.

− We want to re-open, and we want to be as accommodating as possible when it comes to the safety and hygiene. We can have seated guests, but we can’t stay closed for too long. Give us a chance to prove ourselves, that we can open the venues in a safe way in a near future, and we will, James says.