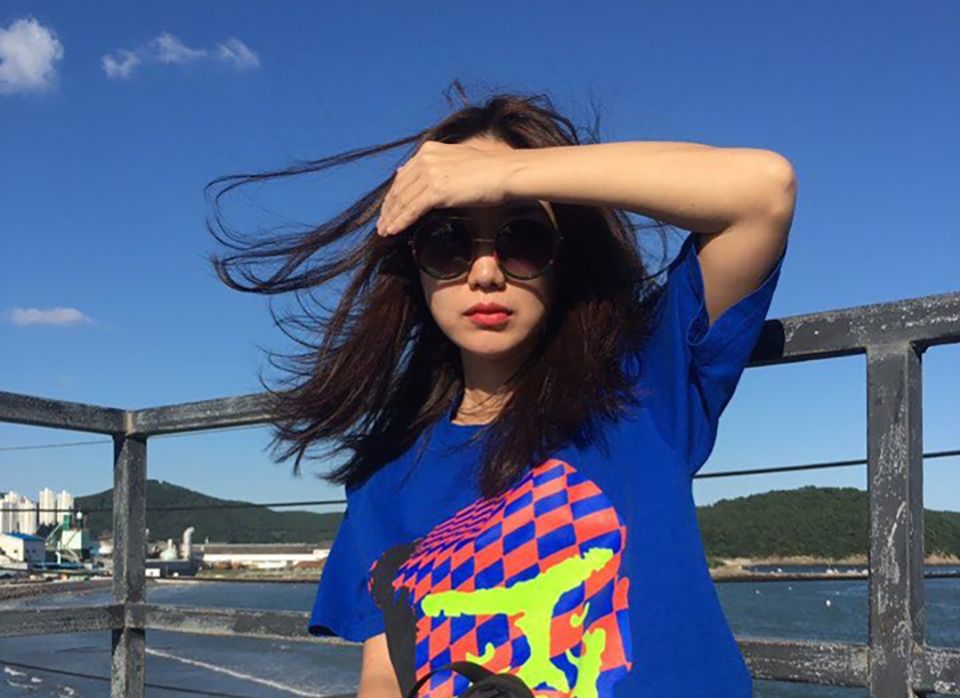 Don’t know what you got till it’s gone

Millions of people enjoy music festivals every year, thousands of people are working to make it happen. Nothing should be taken for granted and you don’t really know what you have until it’s taken from you.

We’re moving on with our series of interviews with partners and friends within the music industry. After China we follow the Covid-19 virus over to South Korea and its capital Seoul.

Cecilia Soojeong Yi are working intense with the two festivals DMZ Peace Train Music and Zandari Festa. Last year she visited our own Viva Sounds in Gothenburg, and we've had bands at Zandari Festa for three straight years. Still hoping for the best, Cecilia and the team are planning as normal with DMZ Peace Train Music coming up in June. And although the festival sold 500 early bird tickets within 15 seconds – after the Corona outbreak – the future is everything but certain.

− People still want to see live music, and the festival have a capacity of 10 000 people per day. But we don’t know what will happen, she says.

They became aware of the situation in January, during the Chinese and Korean New Year, which is also a time when a lot – A LOT – of people are traveling to visit family and more. To make matters worse, this includes crossing borders.

− The talk about the virus started like a rumour around that time. We put up a show in early February and by that time we had about 80 confirmed cases in the country. We talked about cancelling but managed to do it, but with a lot monitoring. Some time later we cancelled shows for a touring American band, she says.

About two weeks later shit hit the fan. Shows were cancelled all over and Cecilia’s office started working from home. Even thou some businesses are up and running.

− Clubs and bars are still open but with very strict rules regarding hygiene, some have closed voluntarily. And since the government’s action to close venues is just a recommendation, the public opinion is too strong to keep people from gathering, she says.

The second festival, Zandari Festa, takes place in the middle of October. And likewise, the planning continues as always. Cecilia Soojeong Yi mentions that the team will do everything to make both festivals happen, but that they’re also well aware of the situation. And that there’s another issue on her mind.

− I’m a bit worried that the fall will be too crazy. Tons of bands will play everywhere, and everything will happen at the same time. It will need a lot of planning just for events not to crash into each other, she says.

If you already haven’t done it. Start planning and keep on keeping on.