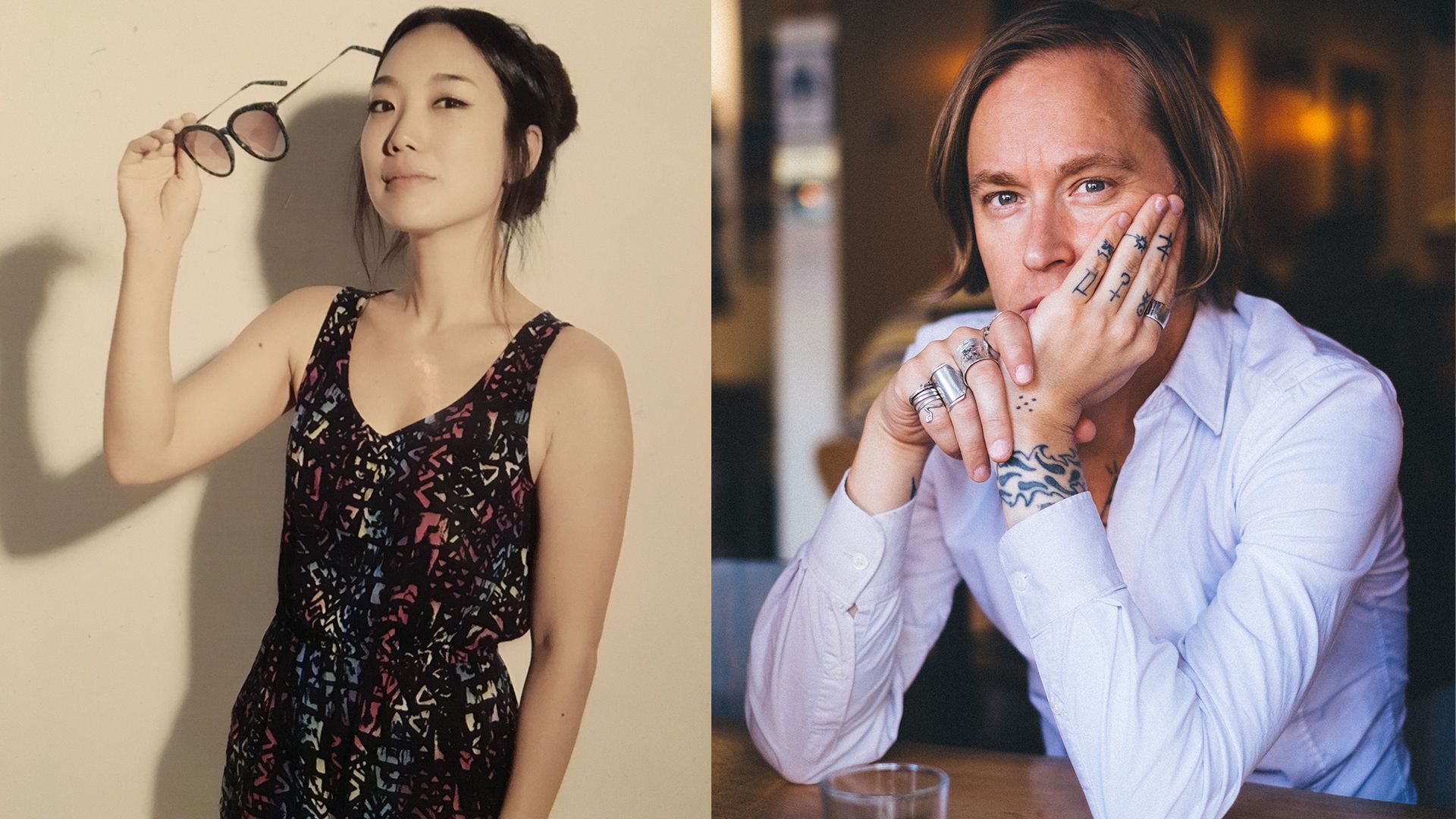 A music community. A movement with a common goal moving forward, spreading sounds and a feeling of togetherness. Music has many pros, and it goes way beyond the walls of the venues. It can make a city grow and unite people from all over the world.

In this episode of Viva Talks we dig deep and try to understand and explore the work which lies beyond the music communities of the world, and their independent scenes. With us we got Cecilia Soojeong Yi from Zandari Festa and DMZ Peace Train Music Festival in South Korea. Along with her team she's been working to establish a new scene and community in her hometown of Seoul for many years.

We also welcome Dennis Lyxzén, promoter, label runner and frontman in bands such as Refused, INVSN and many more from Umeå, Sweden. Since being a part of the underground hardcore scene, which grew rapidly during the 90's in Umeå, he's been touring constantly, working with music, his own label and the community.