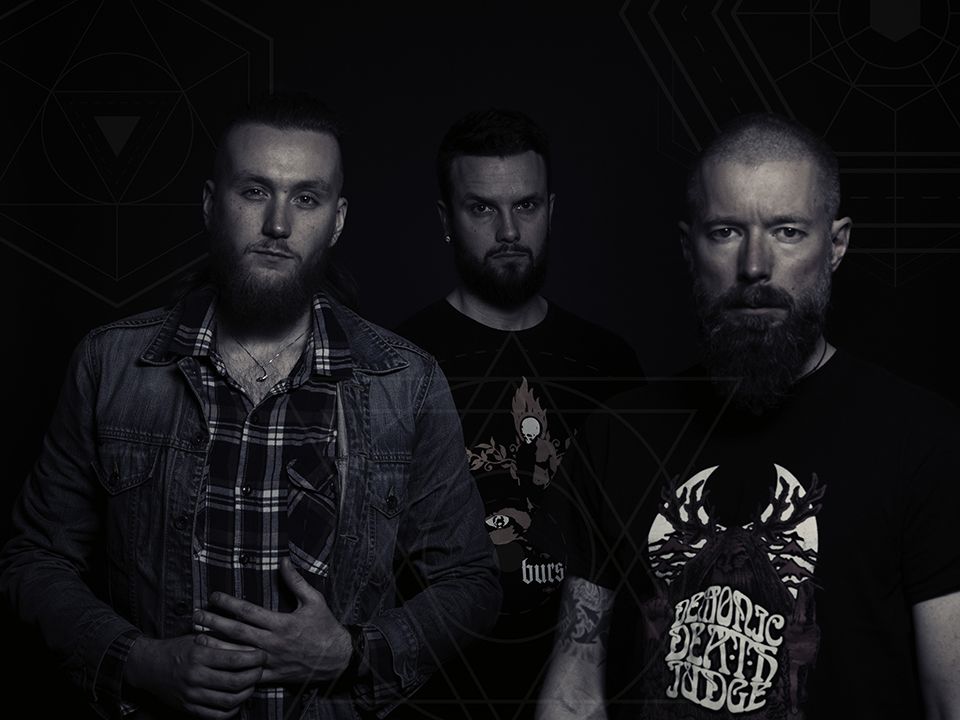 CITIES OF MARS, CITY OF SEOUL

Zandari Festa is usually the no1 place for live music in Korea, and maybe the world. We've been fortunate to get bands to this magic event since 2017, and we're doing it again this year. Digitally happy to see Lisa Wanloo and Cities of Mars up for the occasion, and we talked some to the power trio about it.

Cities of Mars have been mixing up doom, psychedelia, post-metal and even jazz since 2015. With inspiration from 1000 tons type of bands (think: Mastodon, Kylesa and The Sword) they have released two albums, last one titled The Horologist released by Ripple Music last year, and been touring in Europe quite a lot. But they have never done a digital showcase, and never had any touchdowns in Korea - so we talked to the band about that, and this special-strange year.

For those of us who never been to Mars, can you let us in about it?
– We are a Swedish heavy rock trio building a story through our songs. Every track adds a small chapter into a long saga of a KGB cosmonaut that is sent to the planet Mars in 1971 and finds an ancient civilization full of dark secrets and conspiracies.

2020 being the corona year, the lost year, the special one, how have you spent the time?
– We started the year with some time off with our families, after several years of relentless work. After that, our tour in April was cancelled, as well as another tour planned for October, so we decided to write a lot of new material with a bunch of ideas that we’ve had for a while. So we've mostly been focused on writing the perfect new song to record into a hard-hitting single.

Right now there's a lot of digital things starting up and happening constantly. And Cities of Mars are ok with that, but at the same time convinced about the power of live events.
– We think that it’s a good thing that our music scene can try digital ways to reach people, perhaps finding new solutions and ideas for sharing music. But in the long run, we believe that rock music really needs a live situation. Crowds, loud volume and the direct response between bands and the audience. It is really the element for rock, so we deeply hope for the pandemic to come under control and the rock scene to come to life again!

So, last, what's your relation to Korea, and what's your thoughts on the upcoming showcase at Zandari Festa?
– It seems like a very cool concept and we are thrilled to be a part of a festival that has hosted so many bands from so many countries before. We haven’t really reached outside of Europe and the US before so we are very curious to see what the rock fans in Korea will think of our music and story.

Zandari Festa will air for three days via: ZANDARI LIVE 2020