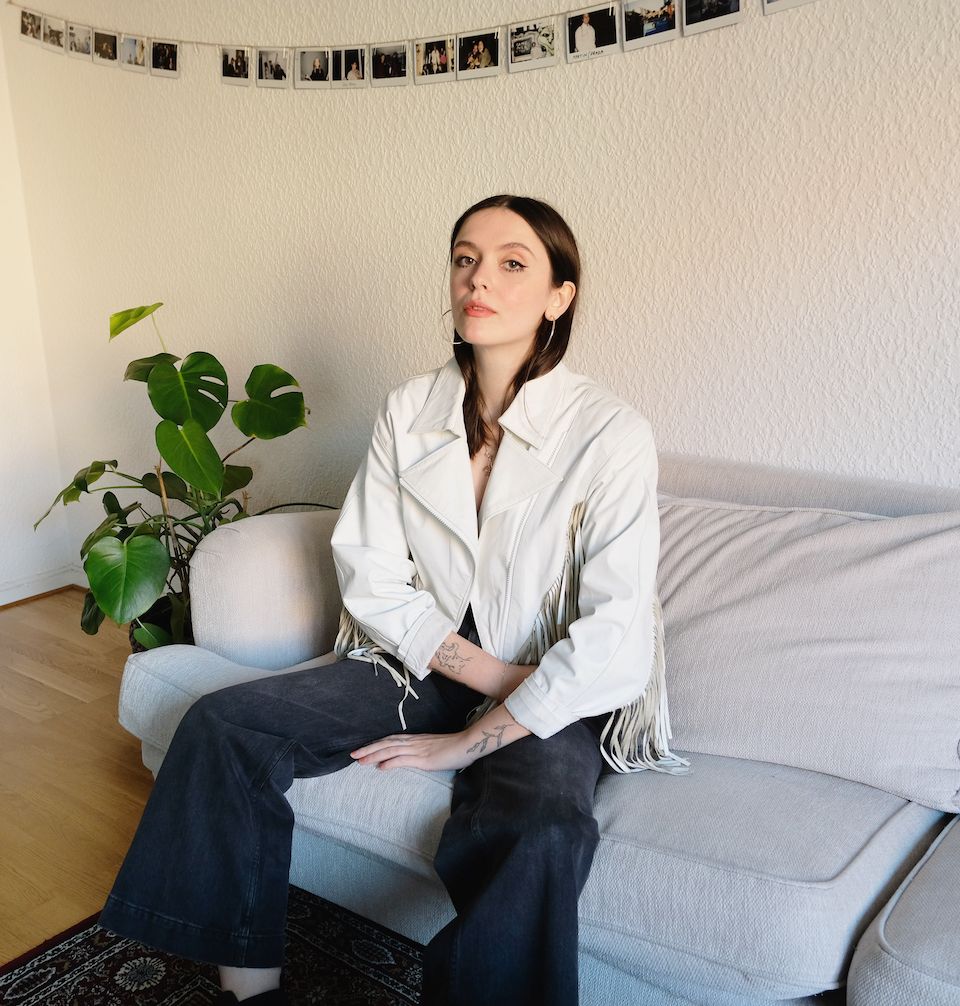 The UK, the fabulous city of Brighton, The Great Escape Festival. In May it’s time for some great music to enter the stages, this time digital. Michaela Åberg is one of the acts that will perform at the festival.

How has your pandemic year been so far?

– Honestly, it’s been so weird. Personally it’s been very rough, but creatively it’s been my best year so far. Music has been coming out of me like crazy, I don’t think I’ve ever been this productive. The live aspect hasn’t been great though, obviously.

When asking Michaela about playing at The Great Escape she tells us that she’s super excited that she got booked even though she’s just done one gig and released one EP so far. But the sadness of not actually being at the festival remains.

– It’s a little bit odd looking forward to play a gig that’s already been recorded in advance. I would have loved to actually be there.

Talking about Michaela’s relationship to Brighton and British music she tells us Brighton is kind of a blind spot for her, but she feels very connected to the British music scene. Being a Joy Division fan at an early age, Michaela thinks her music probably would have sounded very different if it wasn’t for the influence of sad British rock music.

What are your plans for the future?

– My plan is to keep writing. I hope this whole pandemic crisis thing will be over soon so I can play live, but it’s even more important for me to see live acts. I feel like I’ll go crazy if I can’t go see a band soon. In the meantime I’ll try to play around with new sounds to find out what my next thing will be. I’m an intuitive writer so I hope songs will keep coming to me like they have been this past year. Michaela ends.