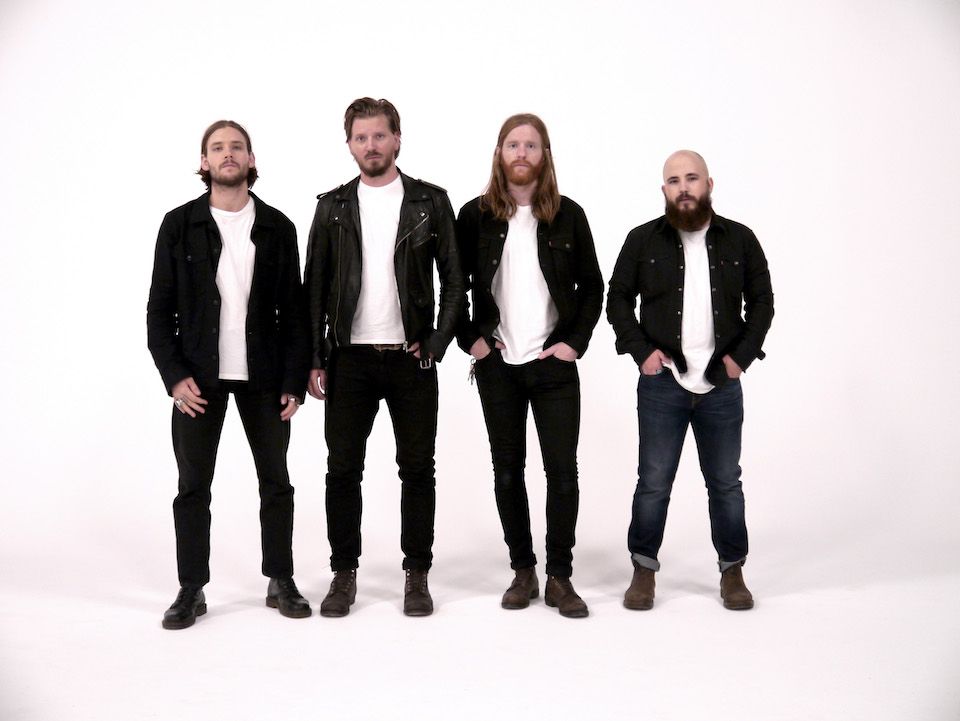 Black River Delta is the bluesrock band with roots in the north of Sweden but packed their stuff and went down to the west. The debut album ”Devil on the loose” was released 2016, and got a lot of positive responses. Now, for the first time, their music will go live in Mexico.

This year has truly been a special year. What has been your main focus this year, how have you spent your time?
– It certainly has been a special year. We have been focusing on writing new music. It has been better than ever to have music to express ourselves, now when the whole world is standing still. When we create we let go of the outside world, and this year sure has a lot of reasons wanting to do just that.

The band has done some digital shows before, but this one coming up is the first one with the band actually being on a stage. Even though digital shows are different, they don't seem to be worried about missing out on the energy.

– Well, many artists including us can think back to their first tour, when there’s 1 to 10 people in the audience. Our first tour through Germany had some occasions like that. So we have been through that already, and have practiced keeping the fire going whatever happens in front of the stage. The energy will be there, no problem.

Do you have any connection to Mexico?
– Except Mexican beer and tequila? No. Well, there’s also the ”Mexikaner” drink in Hamburg. We have some experience with that one. And we actually have some supporters in Mexico, so it’s very exciting to be involved in a Mexican festival, even if it’s digital.

When talking about coming recording sessions, touring, releasing new stuff, the band seem to be stacked up.
– Yes, we have all that going on. We just released the first single from our upcoming album, coming next year. When that is out we hope to record another album, and then finally get back to touring. Just waiting for the world to be safe again, so we can make it un-safe.