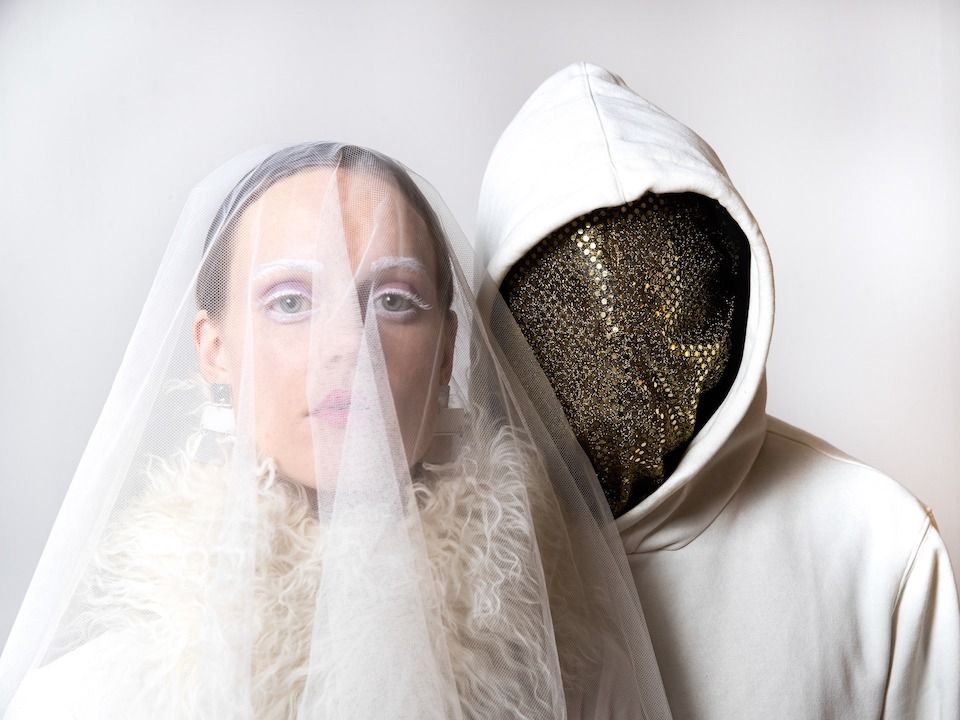 The KÅRP’s flying to LA

The new death disco/mysterious pop act from Gothenburg! You spell it KÅRP, the Swedish word for “raven”, here with a with twist (replacing an “O” for an “Å”). We caught them preparing for their next show, which is a bit further away than usual…

This Thursday, February 6, equals lift-off for Swedish KÅRP as they head over the Atlantic to reach Los Angeles and Nordic Oscar Weekend (NOW). A yearly networking event in Los Angeles where the Nordic creative community meets “traditional” Hollywood. Sounds interesting? Yeah, we know. And KÅRP knows too.
− It’s the first time the band travels to the US, and we’ve heard that Los Angeles is the city of dreams, which sounds promising. But since we’re from Sweden we haven’t seen the sun for like 3 months. So that might be a dramatic first meeting, the band says.

NOW is an excellent opportunity for the creative minded to meet the professional business in Hollywood. February 6 – 8; three days with live panels, intriguing seminars and a big final party where a few artists get to show their talent, KÅRP being one of them. Stefan Dahlkvist works as a producer for the event and being from Sweden he loves the fact that NOW manages to bring some of the Nordic identity to LA.
− The goal is to create new possibilities, opportunities and to set up meetings between the existing business and the ones who are “fresh off the boat”. We build the platform, so to speak, Stefan Dahlkvist says.

Although a relatively young career – the band surfacing in late 2017 – KÅRP has already been compared to other Gothenburg acts like The Knife and Lykke Li, both who’s made quite the name for themselves in the US. And who says KÅRP can’t do the same, especially with such a nice start off point at NOW in LA? It’s time for some networking and to make some new contacts.
− We tie down our contacts like others tie their shoes; with a double knot. If you end up in our grip you won’t be able to escape, the band says.

All that’s left is to catch the right persons interest. Easier said than done? Probably. But KÅRP got it covered. LA is in for a treat.
− We’ll bring some Swedish light, dark sunglasses and a lot of smoke, they say.