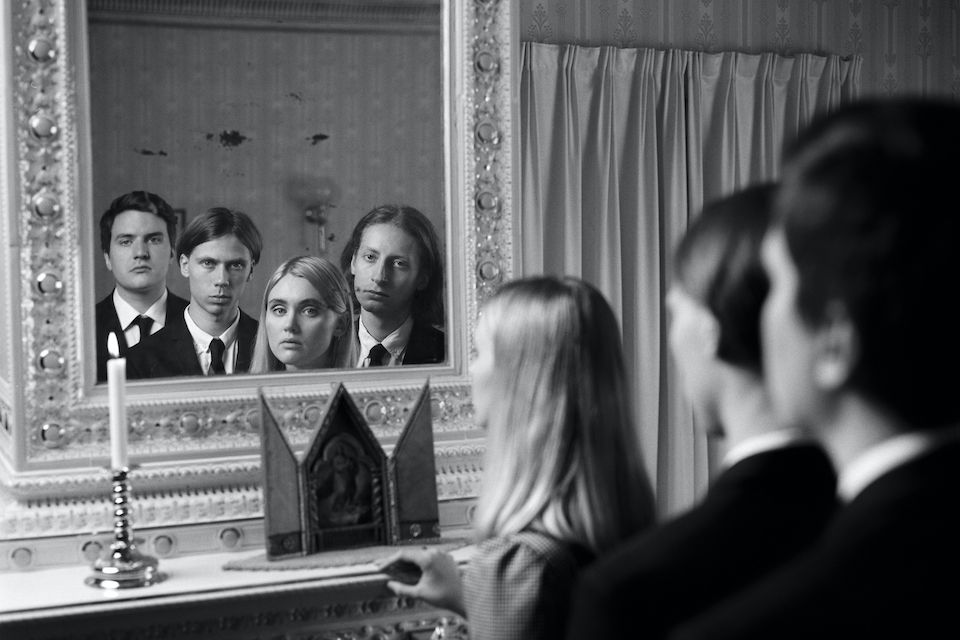 Last month we had KÅRP in Los Angeles. Now we’re about to send Beverly Kills to The New Colossus Festival in New York. Power up. Lower East Side, let’s go!

The adventure called Beverly Kills is constantly moving forward and the band is continuously receiving great reviews and a lot of exposure. The latter comes naturally, the band says, especially when you do something you love. And since they can be found on nearly every stage, all of time, it’s no wonder they’re on a lot of peoples’ mind. Hard work pays off. Something that The New Colossus Festival in New York recognized. The festival will be Beverly Kills’ first time in the US, doing three shows between March 11 and 15.
− It will be great fun attending and playing the festival. To discover some new bands, check out the ones we already know and to experience A Place to Bury Strangers in their hometown, they explain.

Being an excellent opportunity to meet people in the industry, The New Colossus Festival gather both international and local acts for a five-day showcase. If you seize the moment this might be the way into the US market. But at the same, the market is huge, and Beverly Kills will takes nothing for granted.
− The whole thing with the US still feels very new, but we obviously hope that the festival will lead to something. Most of the music we love and listen to daily comes from the US, and we believe you will go a long way by being genuine and social, they say.

Correct, there’s a lot of cool music from the states, indeed. And New York City is at least one of many creative centers where it all happens. It’s was what you make of it, and a city with a lot to offer, according to Mike Bell from The New Colossus Festival.
− The festival is just part of it all and Beverly Kills should expect an opportunity to organically connect with countless like-minded artists and fans, he says.

The festival’s conference program will be up to date and Beverly Kills will surely have their hands full. Mike Bell and the festival team have been working hard to set up the best possible panels and talks with more.
− We set out to create a panel series that make sense for the artists who are performing at the festival and their representatives. The topics need to be relevant to their current needs and the speakers needs to be people most likely to connect with them professionally, says Mike Bell.