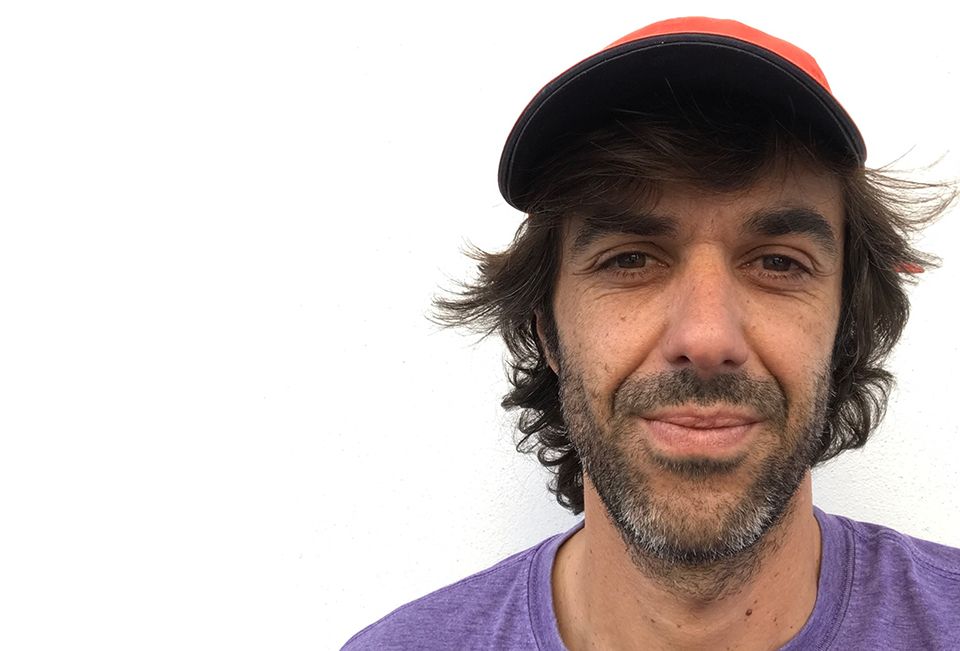 The Monkey must dance

Although heavily affected by Covid-19, Spain is starting to open again. But one question remains. What about the live music?
− So far, we have no real clue on how to deal with it, says César Guisado from Monkey Week Festival.

They have three upcoming events on the table and a lot of uncertainty. Monkey Weekend in June; postponed. Monkey Day in September, and the bigger, four-day, Monkey Week Festival in November. A festival which we’ve had Swedish bands on for five years in a row. Nowadays, César Guisado and the people behind “Team Monkey” take it day by day.

− The government release new information every two weeks, but so far, we know nothing about the fall, he says.

The Spanish government has announced a plan based on different phases, regarding public events. If a province is deemed safe enough, from different aspects like availability in the intensive care, fewer confirmed cases with more, the government can allow the region to move into the next phase. Phase zero is as bad as it sounds; no shows and public gatherings are allowed. Both César’s hometown of El Puerto de Santa María and Seville, the latter where Monkey Week Festival is held, are currently in phase one. This means that they can arrange indoor events with 30 people, and outdoor events with 200 people. But the 200 people outdoors must be seated two meters apart from each other. When you move into a new phase, you’re allowed to include more people.

− It’s impossible to make any kind of profit in such conditions, so obviously there are no live shows at the moment. As a venue you will usually start to make money when you reach around 80 percent of the capacity. There’s one place in Seville investigating the possibility of bands playing three sets in a row for a smaller crowd. But that’s also an issue since the band won’t be able to get payed more than usual, César says.

Regarding the Monkey Week festival in November the work continues. It’s a wait and see-game with a very uncertain outcome. But compared to the big festivals in Spain César and the team do find themselves in a more secure spot.

− Our only choice is to adapt, but that’s easier for us. In the last few days many big festivals, like Primavera Sounds, have cancelled. It’s simply not possible to move around events with 50 000 ticket holders. The situation is a bit different for us, we sell fewer tickets and are funded by the city of Seville, among others. The ticket sale is only about 25 percent of our budget, he says. 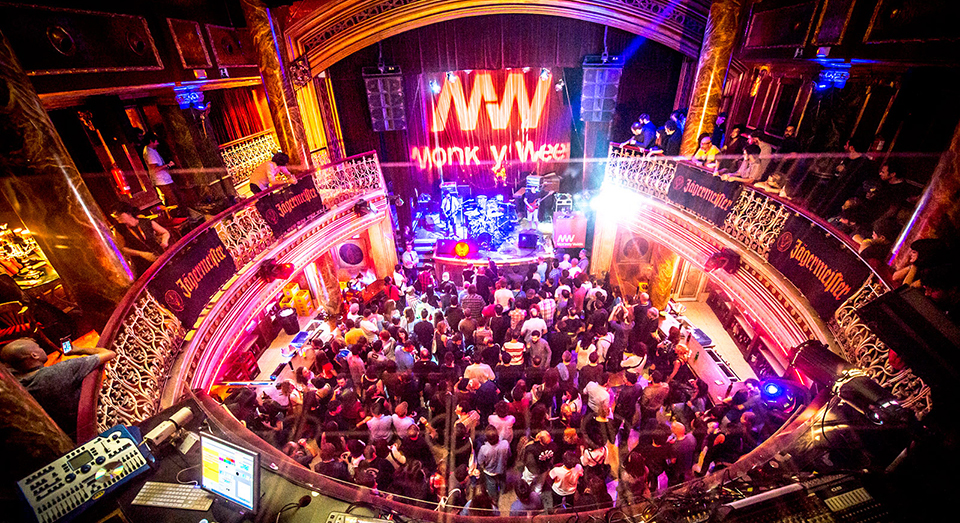 César mentions the fact that many promoters and festival runners would welcome a statement from the government saying that all big events need to cancel. Such a statement would make it easier for festivals and others, to make use of insurances and secure their economy. However, the Spanish government continue to give new updates every two weeks, making it harder for everyone involved.

− That’s a real issue, and we don’t have any specific support for culture activities, based on live acts. Which is a huge problem for so many people, he says.

Like for so many others the way forward is uncertain. The team behind Monkey Week have been doing webinars and online conferences on the issue and everyone agree on one point; a new business model for the live music sector is necessary.

− Nobody has a clear idea on how to build and develop. But that’s understandable, especially when you don’t have clear, longstanding regulations from the authorities. But a new way forward is necessary, César says.

What is the new way forward? Right now, that’s the million-dollar question within the live music business all over the world. And in Seville we hope that the monkey will dance again. The monkey must dance again. There is no other way.