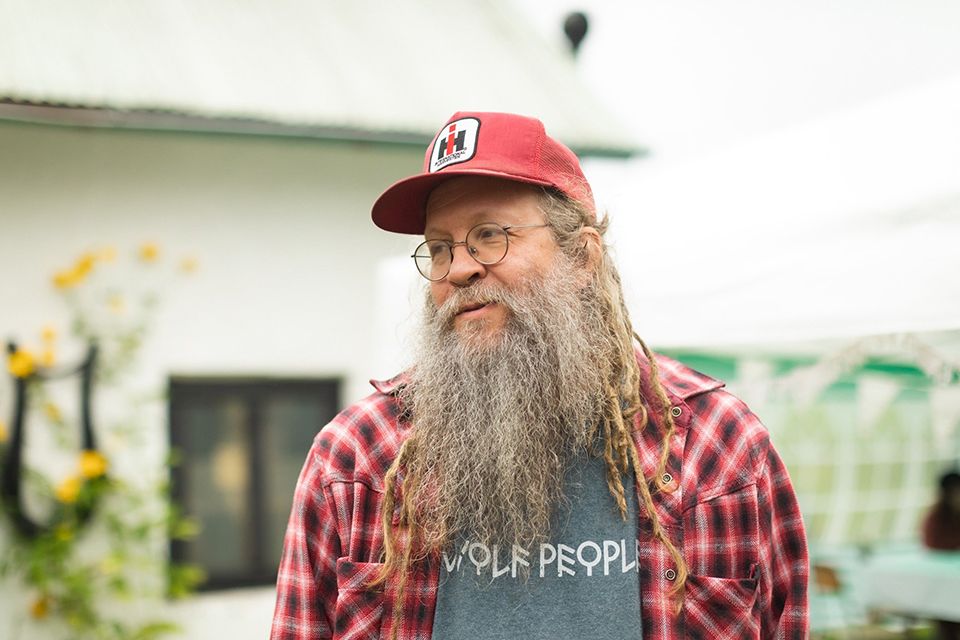 Written by Ellinor Andersson on 29 March 2020. Posted in News.

As Covid-19 have spread, we’ve talked to promotors and bookers in China, South Korea and Italy, but what’s the state in our own backyard? We talked to Ulf Andersson and Jenniann Johannesson who both book bands to their venues, and it's anything but laughter right now.

Ulf Andersson puts up shows at Klubb Undergrunden in Borås as well as running his booking agency Kulturbolaget Bara Gört/KBBG Agency. And it’s tough times ahead, to say the least.

– I am practically down to zero business and that means zero income for the next three or four months, Ulf replies. All planned events this spring are cancelled and moved to the fall, he says.

His booking agency, which mostly work with smaller international bands, had around 25 concerts booked in Scandinavia which are also cancelled or moved to the fall 2020.

– It’s tough right now but I am a survivor, like most of the people in this industry, so I´ll find a way to make my life and others joyful again. Hopefully sooner than later. The most important thing right now is to wait and see how this situation will develop. Please, hold on to your tickets and do not refund it if it's not necessary. That's one of the best things you can do to support your local music venue, Ulf says.

It's also very important to actually buy tickets to the rescheduled shows so they can book more bands after this crisis is over.

– Without venues and promotors that are putting up shows, bands and artist have no place to play, it's as simple as that and the engine in this is always economical and about money coming in. Smaller venues, like the one that I'm promoting, are venues that don’t make any profit even in good times so in bad times like these it's more important than ever to be aware of this. My last advice is: Listen to music, buy tickets, buy merch from bands and stay cool. This will be over someday, and a brighter time will come, Ulf Andersson says. 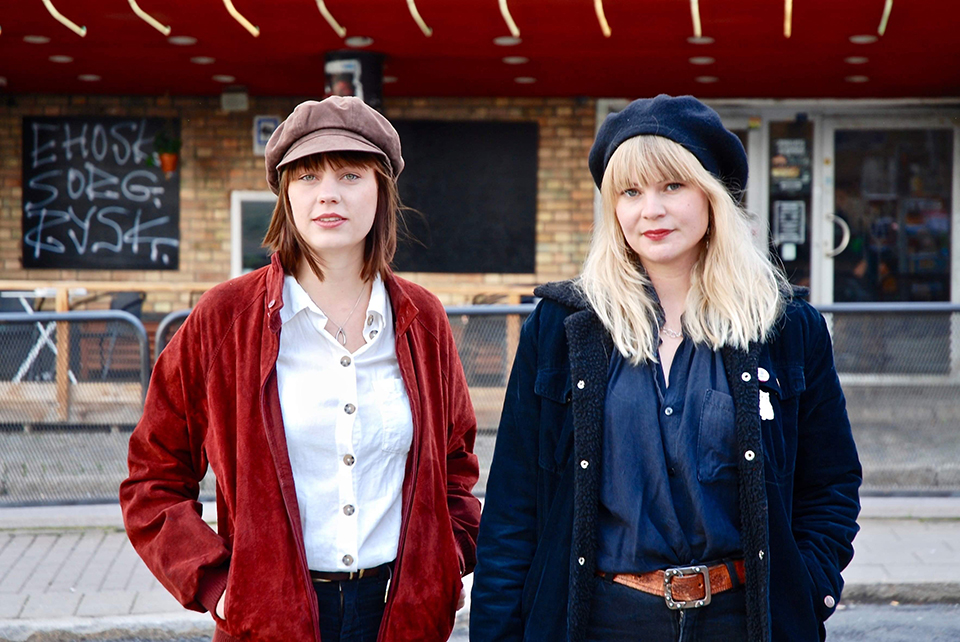 Jenniann Johannesson and Emma Jonsson have been running Fyrens Ölkafé, the place formerly known as Bengans Fik, for just three months. They have both been working there for a few years and when they where asked to run the place by themselves, they didn’t hesitate. They've had a really good start with lots of support and were so happy and pleased with it. Fyrens Ölkafé was fully booked for a long time ahead. They’ve had lots of plans and visions for both the café and the venue, and were looking forward to a busy spring.

– The venue is of perfect size and fits great in Gothenburg. We want different genres to play here and we want the gigs to reflect Bengans catalogue of music. But, since Covid-19 came along everything has changed. Artists from abroad were the ones who cancelled first, then the local acts didn’t want to come to play concerts. It’s frustrating when you can’t plan the upcoming months, weeks or even days. And, it's all more or less a moral turning point, suddenly it's almost as if you should be ashamed if you invite people or friends to gigs. We’ve had both friends and strangers telling us we should shut the place down. It would be just horrible if small business owners were to go bankrupt. I know a few that have already received shamefully low bids on their business or places. I’m worried what the effects will be on culture in general when this is all over, Jenniann says.

Fyrens Ölkafé is not in need of deferred taxes from the government, but support in terms of money.

– We need to pay the rent and our staff, and we need to do it now. We’ve been printing merch that can be bought to support Fyrens Ölkafé, and you can also buy a digital gift card for later use. Many friends and musicians have lost their jobs and we try to support each other, but it’s hard when you barely have an income yourself, she says.

Update: The following day (March 27th) the government decided to ban all events over 50 people.