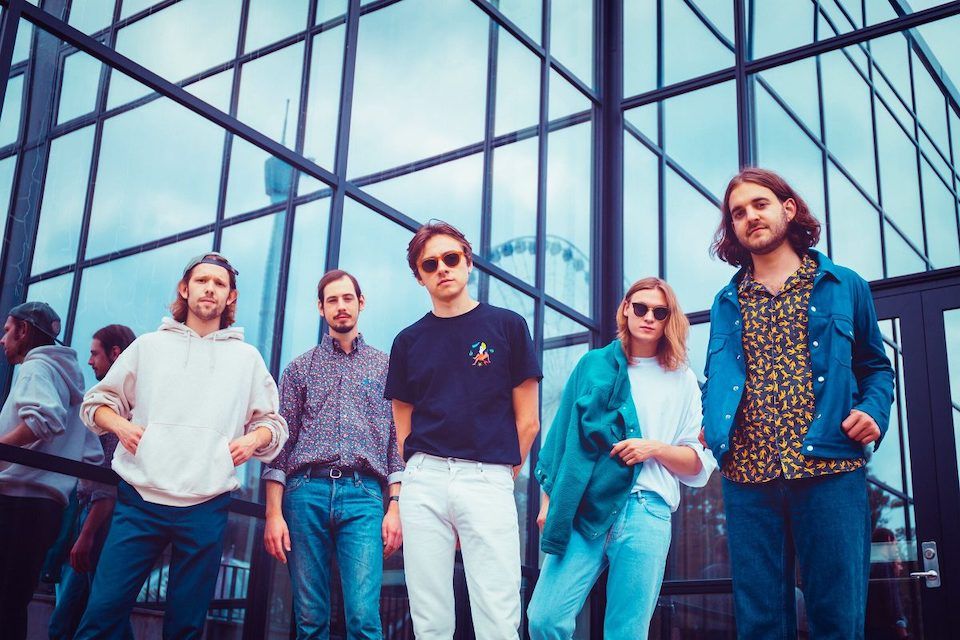 Written by Westside Music Sweden on 08 August 2019. Posted in News.

The band Two Year Vacation has been up to a lot more things this past year than their band name says. Their music is a fascinating blend of rock, Caribbean kraut, and disco that will make you dance with glee. We had a talk with Max Hessman, keyboard.

Tell us about the past year, what has Two Year Vacation been up to?
-Oh, where to start? We´ve released four singles, one record, went on two tours, been in the US, signed two record contracts, started collaborating with a new music publisher, became poster boys for a car company and played for our biggest audience so far. It has been incredibly fun and exciting, but also scary and very stressful.

Best: Getting to meet all those wonderful people who listen to our music. Worst: To commute to Hamburg every other weekend where our record company, Clouds Hill is located.

You went with Westside Music Sweden to Musexpo, how was it?
-Los Angeles was something completely different, most of us had never been to the United States before, so most of it was a whole new experience. When the journey started, we had already been out playing for a week. Once at the LA airport, David got taken in by US Customs and Border Protection. They took his phone and refused to let us talk to him, we had to wait for almost three hours before they let him out. We had already started to discuss if we could learn someone from our management to play drums. Nothing bad about their percussion skills, but we were so relieved when they released David from their “mini-Guantanamo”.

-In order not to be too long-winded, I would like to summarize the overall impression with some buzzwords: burgers, pancake breakfast, mile-long streets that not really are made for walking.

-The highlight of the trip was still the gig at SIR studios which was the very reason we were there. We were a little nervous just before the gig, it was all empty in front of the stage! Have we travelled all this way to play for no one?! But when we got up on stage it was packed, and we gave the very best of us. We got an incredibly nice response from the crowd; many came by after the show and wanted to thank us! Los Angeles was insane fun but very strange at the same time. When we got home we longed back. 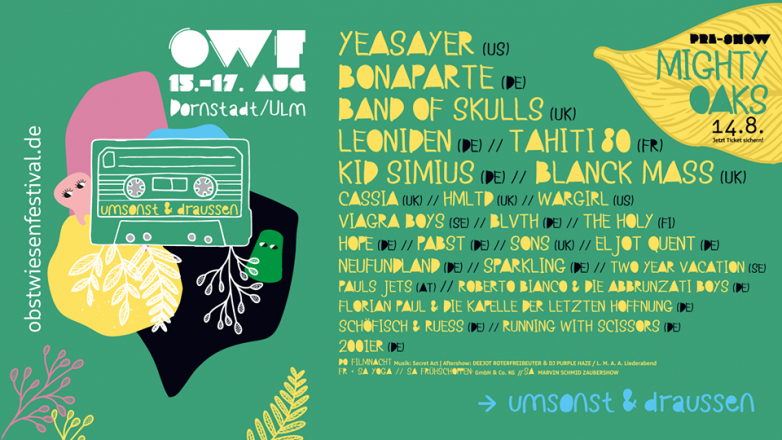 Then a pretty intense period of writing and recording will follow, Max says. I do not want to say too much, but we have already come a bit along the way, so we will try to finish it as soon as we can.

After Waves Vienna we move on to Budapest for a little “office party” for the band, doing thermal baths, swimming, drinking, hanging together and talking new ideas simply. The next trip down to the continent will be at New Year´s Eve when we will help the Germans celebrate the start for 2020.

How do you boot up for the gig and what do they mean to you?
-We have a few different rituals, but all of them are about letting go of everything that isn´t relevant and just being a good band. It may sound pompous, but you get pretty humble when you know that people have paid a lot of money to see your band.

The gigs mean a lot to us, it’s a gigantic discharge to go out there and play live. And that someone wants to come and listen is such an incredibly strong experience that stays with you for weeks.

The rock myth is just a myth, much of the time in such an active band like us is in front of a computer screen, either connected to a mixing table or to a webcam meeting.